Experience & Explore the History of Udaipur !!

Udaipur also is known as the “City of Lakes” is a city in the state of Rajasthan in India. It is the historic capital of the kingdom of Mewar in the former Rajputana Agency. It was founded in 1558 by Udai Singh II of the Sisodia clan of Rajput when he shifted his capital from the city of Chittorgarh to Udaipur after Chittorgarh was besieged by Akbar. It remained as the capital city till 1818 when it became a British princely state and thereafter the Mewar province became a part of Rajasthan when India gained independence in 1947. 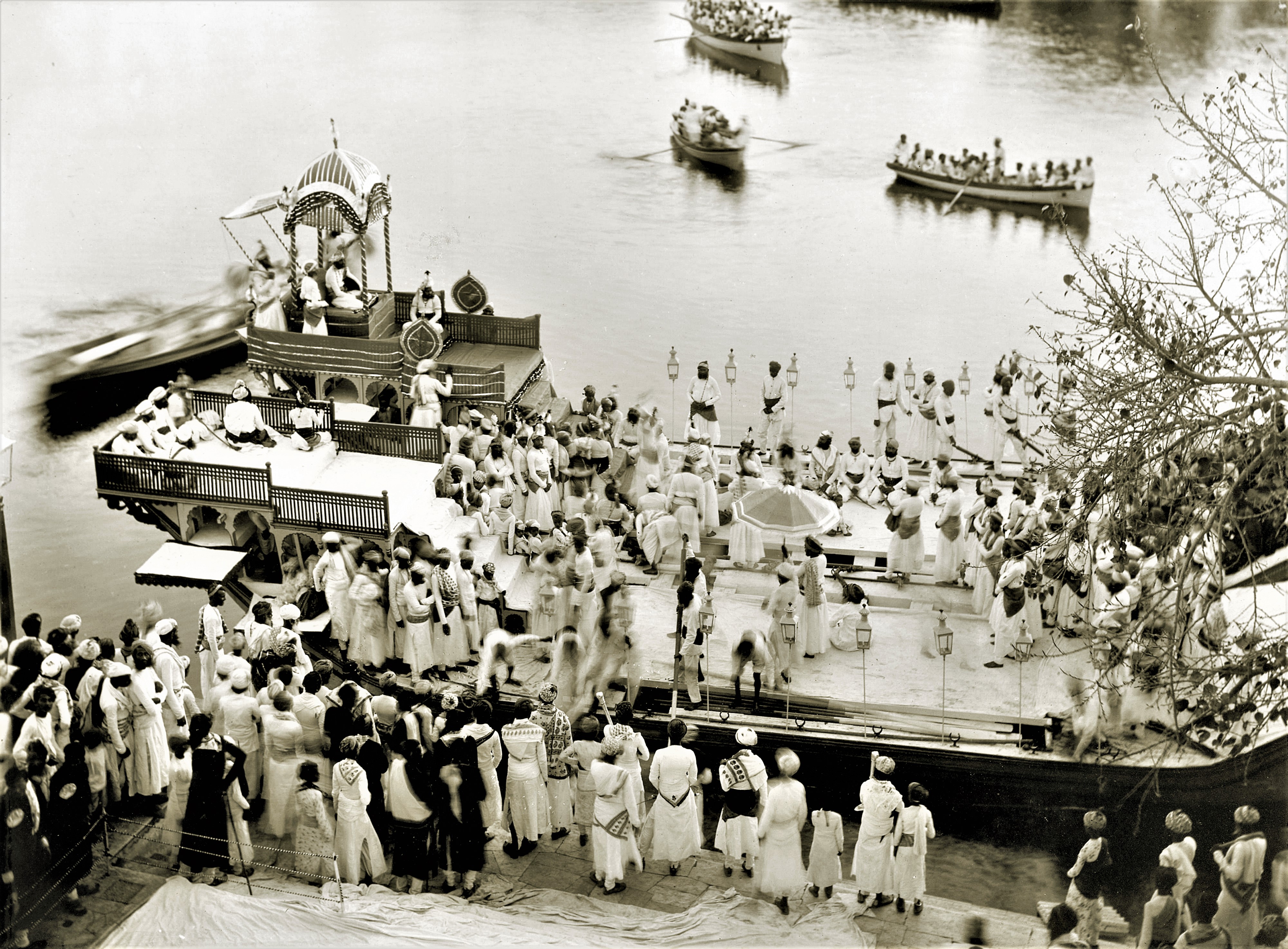 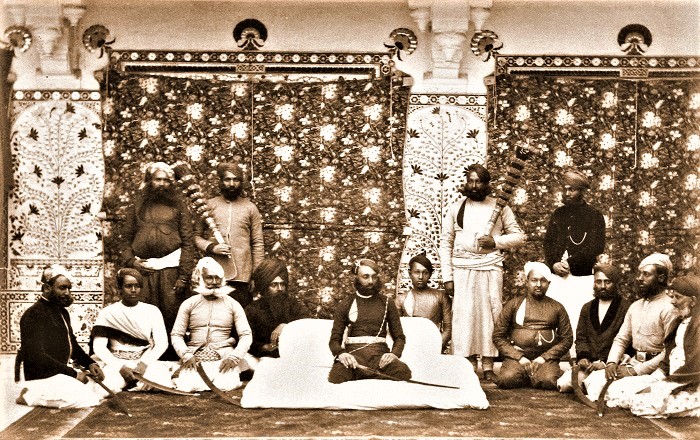 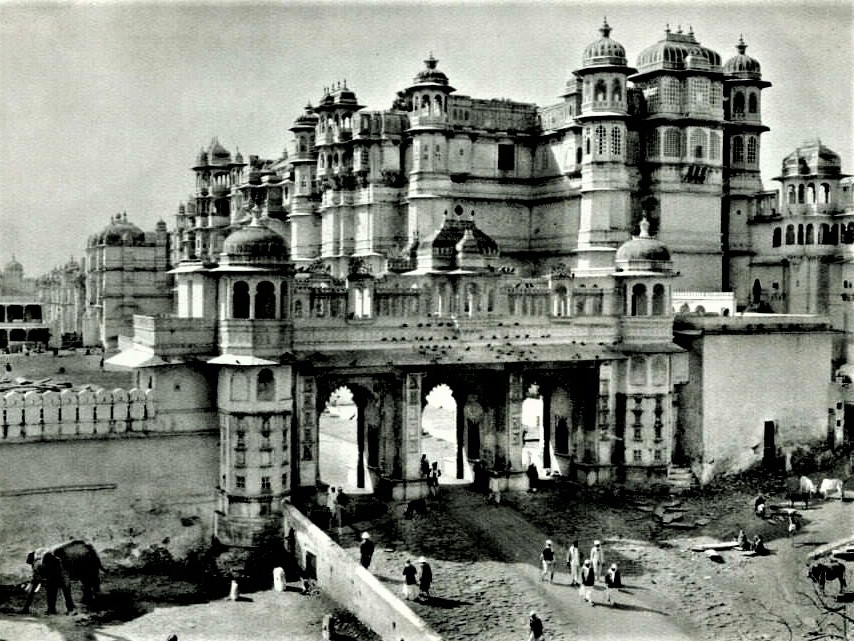 The romantic city of Udaipur has a legend behind its origin and it goes like this. Once, Maharana Udai Singh happened to meet a holy sage when he was on his hunting expedition in the Aravalli Hills. The Sage counseled the King to establish a kingdom in the fertile valley that would be well-protected by the elevated Aravalli Hills. Subsequently, Maharana Udai Singh laid the foundation stone of Udaipur in 1557 A.D. Chittorgarh was the previous capital of the Rajput kingdom of Mewar. Maharana Udai Singh was a successor of the Sisodias, who claimed to be the descendants of the Sun God. The Sisodias are believed to be the oldest ruling family in the World. Amongst the warrior clans, Sisodias are recognized as the most powerful ones in Rajasthan. Another reason for shifting the capital from Chittorgarh to Udaipur was the constant attacks of enemies. 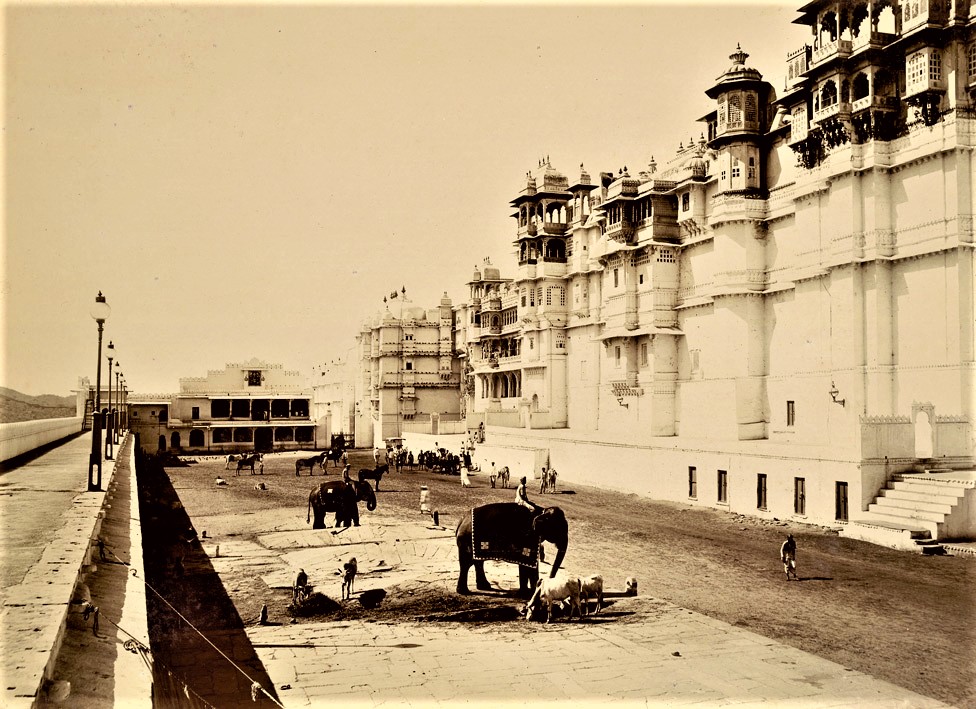 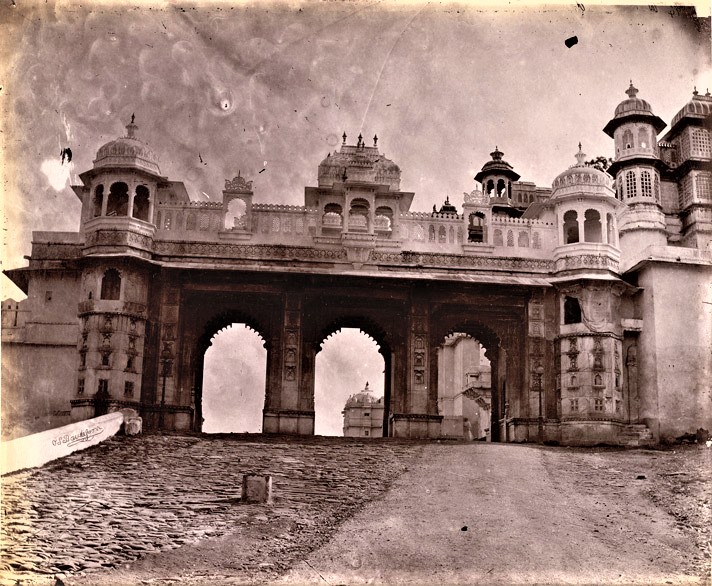 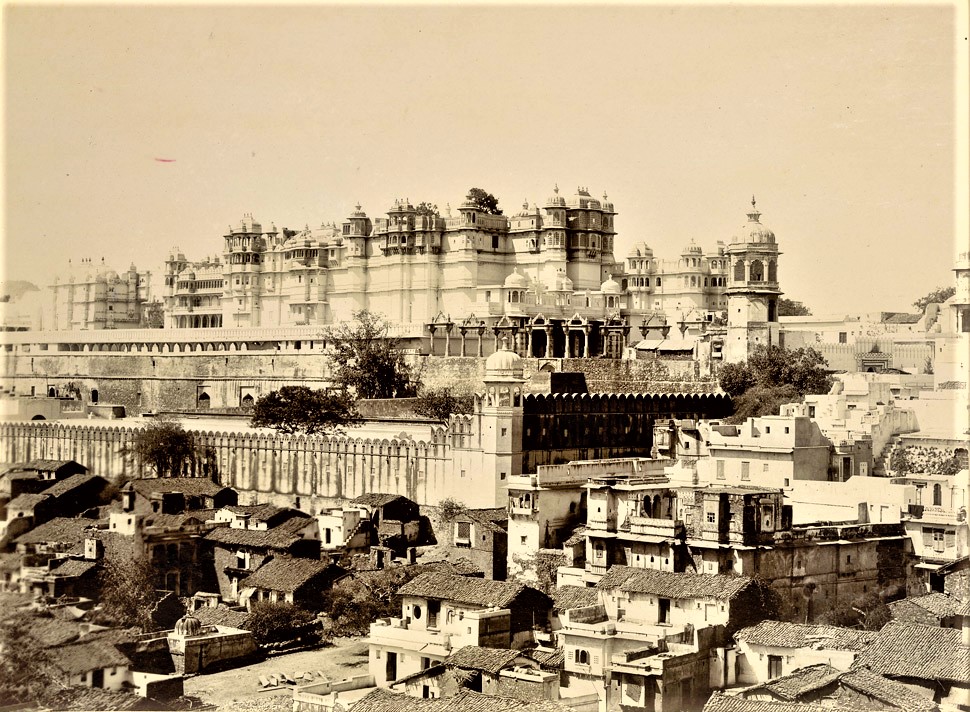 In 1568, Chittor was attacked by the Mughal emperor, Akbar, and to ward off this danger, Udai Singh shifted the whole kingdom to Udaipur. Udaipur was naturally safe under the fortifications made by Aravalli Hills. Since that time, Udaipur developed into a full-fledged city. Slowly when the Mughal Empire undermined, the Sisodias reasserted their freedom. They recaptured most of the parts of Mewar except for the Chittorgarh Fort. Udaipur continued to be the capital of Mewar, till it became the princely state of British India in 1818. When India got independent in 1947, the Maharaja of Udaipur granted the place to the Government of India. At that time, Mewar was merged into the state of Rajasthan. In the present date, Udaipur enjoys a favorable position on the maps of Rajasthan. Udaipur is known for its picturesque surroundings and its royal past. Various ancient monuments, massive palaces, architectural temples, and beautiful lakes fascinate people to visit the ancient land of the Royalty. 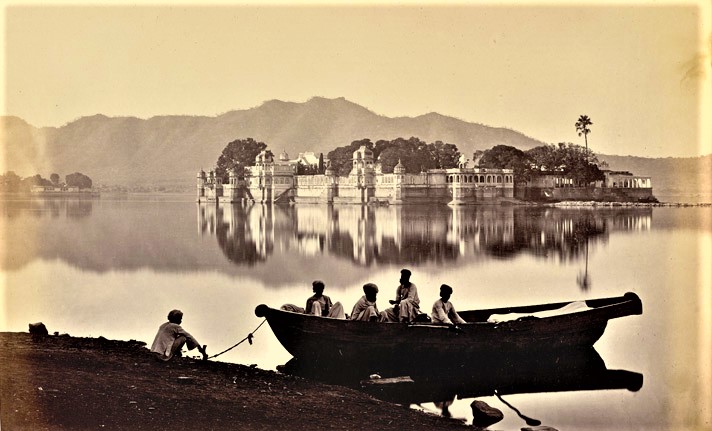 In 1553, Maharana Udai Singh shifted his capital from Chittorgarh to a fertile valley region which later got its name as Udaipur. How did he happen? Let’s read further!

This valley was famous in the past for Ayad (Ahar River) for being a bustling trade town in the Mewar region. But Ayad was flood-prone. He foresaw that Bahadur Shah or the campaign of Sher Shah Suri may arise. Maharana Udai Singh had realized the advantages of the hilly areas when he was residing in exile at Kumbhalgarh. He decided to move his capital to a secured place and chose the eastern side of Lake Pichola. This was the place where he had met a hermit, Goswami Premgiriji while hunting in the ranges. The hermit blessed him to build a palace at the shoreline of the Lake, now known as Pichola. So, he decided to shift the capital from Chittaurgarh to Girwa Valley.

The valley, at the eastern part of the Aravalli Hill Range, was fed by two perennial rivers -Ayad and Sisarma, they merge further downstream to form Beach River. This strategically located Girwa valley was endowed with a natural defense system, which made it an ideal location for human settlement. Further, there was the lake Pichola which could suffice the water needs of his people. Also, the hills of Aravalli provided natural fortification and the hilly region made it difficult for armored Mughal horses to climb.

Taking all aspects into consideration Maharana Udai Singh founded the city on the auspicious Aakhaa-Teej day of 1553 CE (Akshay Tritiya, Vaishaakh Sudi Teej, Saturday- April 15, 1553). In 1567, when Mughal Empire was threatening Mewar and captured Chittorgarh fort, Udai Singh built a large, six-kilometer long wall to protect Udaipur from attacks. The wall had seven gates. Even today, this region is called the walled city of Udaipur. Mughal Emperors Akbar (1576) and later on by Aurangzeb (1680) attacked the city and the city’s terrain proved to be an advantage for the Maharana. Maharana Udai Singh also constructed a major masonry dam to the east of the capital city which he named after him as Udaisagar. 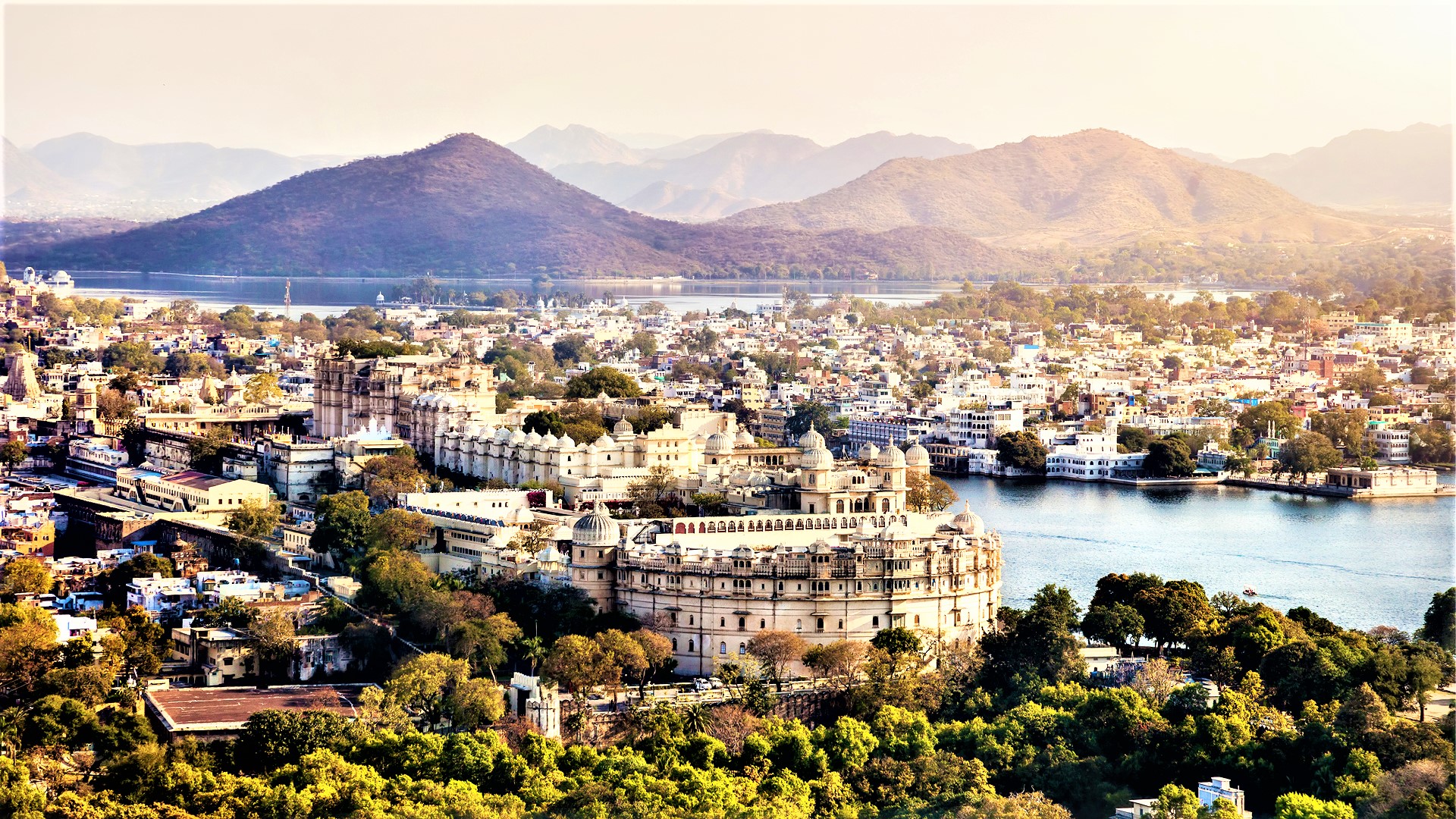 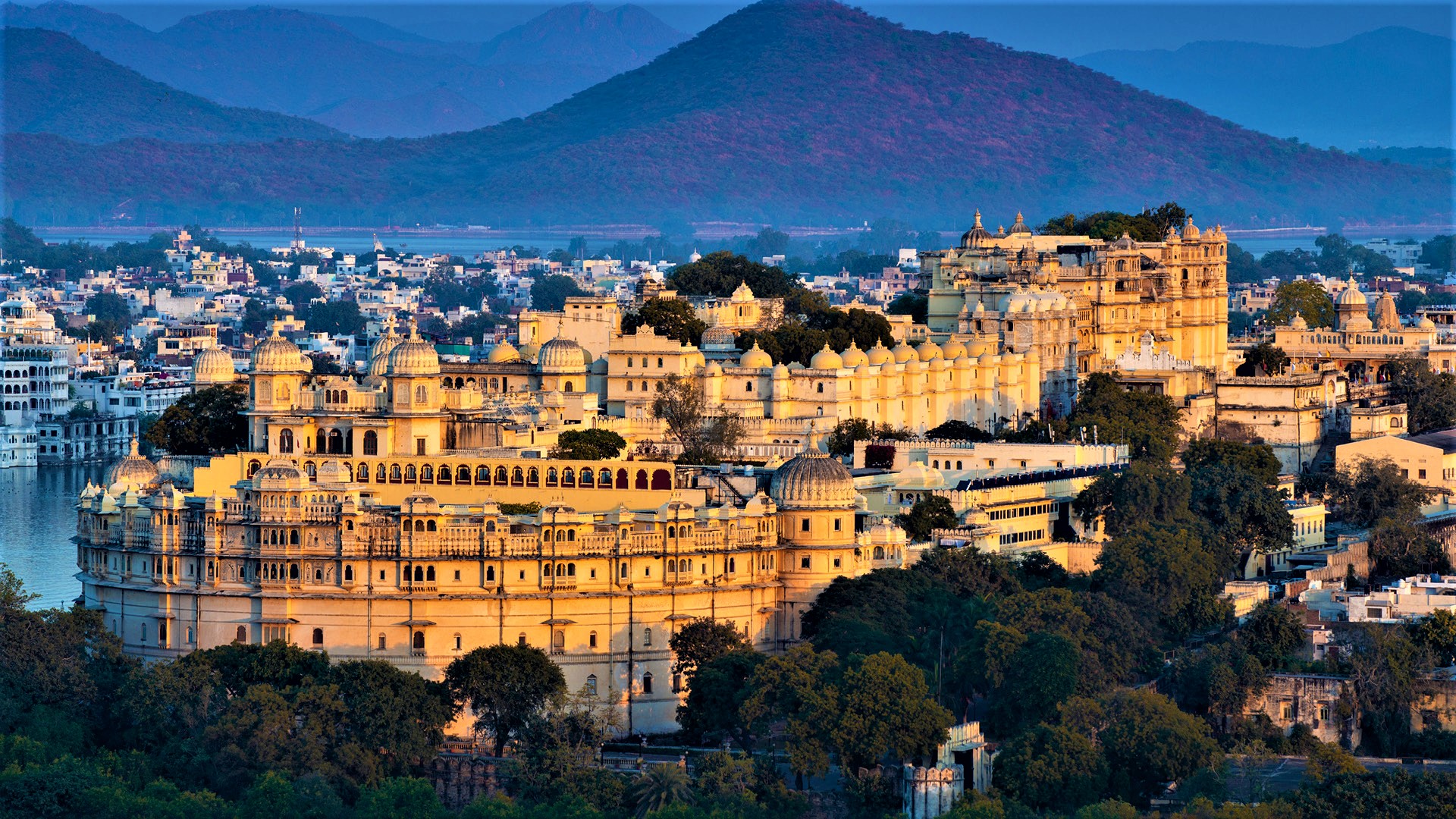 Ask any Udaipurite and they will tell you what the City of Lakes means to them. The love for the city is immense when we talk to the people of the city. Udaipur is a beautiful and scenic city, encompassed by lush Aravali Ranges. The lakes of Udaipur are interconnected, forming a unique lake system. The city sits amidst the peaceful milieu of a dense thicket and people from all over the globe come and experience the tranquil.

The city of Udaipur located in the southern part of the state of Rajasthan, near the Gujarat border. The abundance of lakes and the Aravalli Range that acts as a border and separates the city from the Thar desert makes the city differ in the climate as well as terrain.

QUICK FACTS ABOUT THE CITY OF LAKES UDAIPUR

HOW TO REACH UDAIPUR