Weather and Climate in Udaipur 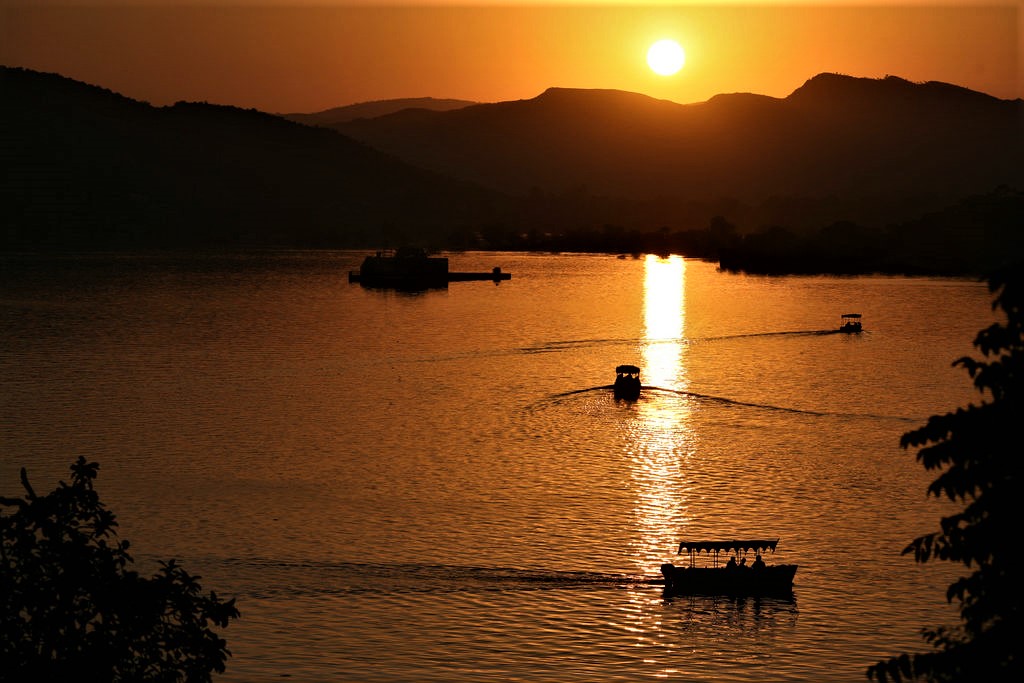 Although the seasons and weather across India is mostly the same throughout the year, the Udaipur city has particularly very tropical climate. There are three main seasons viz. summer, monsoon and winter with winter season dominating the rest over the city of Udaipur. Being situated at an altitude of 598m above sea level and having situated in more of desert area, Udaipur has a sultry type of climate. If you compare Udaipur with rest of the cities of Rajasthan than Udaipur is the only place in Rajasthan that has quite a moderate climate throughout the year. In summers, the scorching sun makes the city hot whereas in winter the weather is pleasant.

Being located in the desert lands of Rajasthan, the weather of Udaipur is usually hot. The summer season starts from Mid-March to June and touches the temperature of 38°C (and sometimes more) whereas monsoon arrive in the month of July heralded by dust and thunderstorms with receiving around 637 mm of rainfall. Due to the scanty amount of rainfall, the weather in Udaipur becomes humid and it reaches up to 90% during the months of monsoons.

The winter in Udaipur is comparatively cooler than summers not cold to the fullest. The winter season starts from October and lasts till March. When the humidity prevails during monsoons it hints to the arrival of winters. A common thing that is observed is pleasant sunny days and cool nights in the Udaipur. The temperature falls to the level of 11.6°C  during nights, though the temperature remains moderate throughout the year in Udaipur. Although experiencing such a cold temperature, it is preferable to visit the city during winters, when the weather is pleasant neither hot nor humid, unlike summers and monsoons. 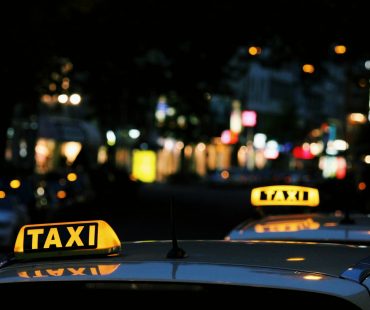 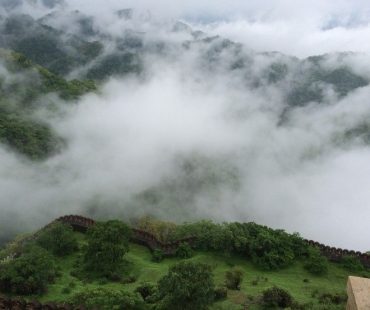 Guide to Plan Your Trip to Udaipur in Monsoon 2021 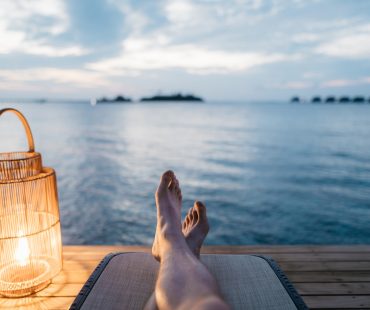 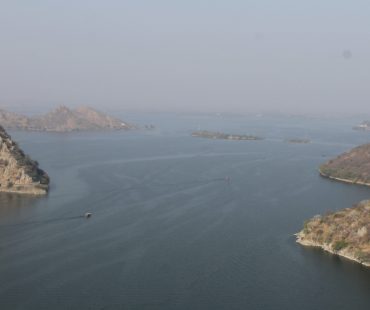 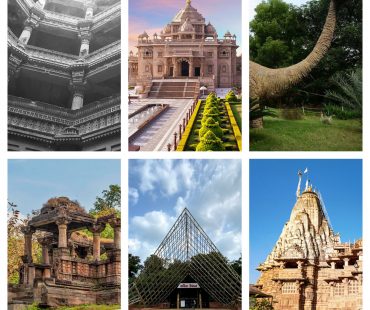 Places to Visit Between Ahmedabad and Udaipur Road Trip 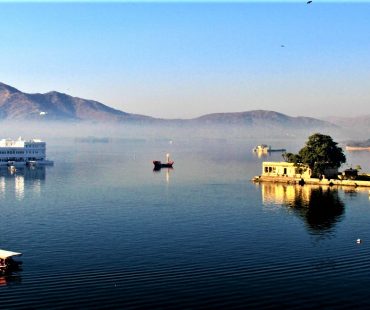 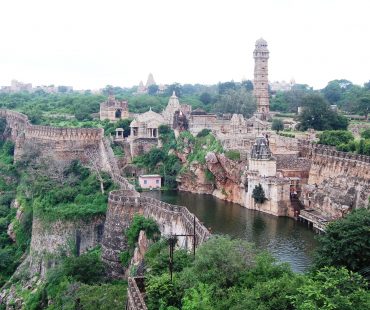 Places to Visit Between Udaipur and Chittorgarh

Places to Visit Between Udaipur and Kumbhalgarh

Places to Visit Near Udaipur for Weekend Holiday 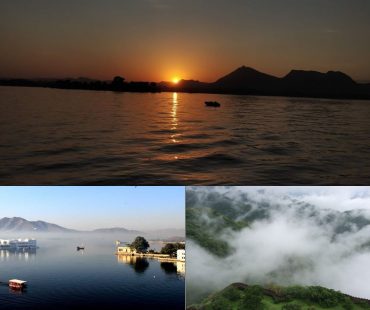 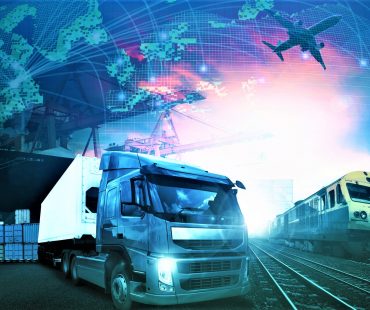 Guide to Local Transportation in Udaipur 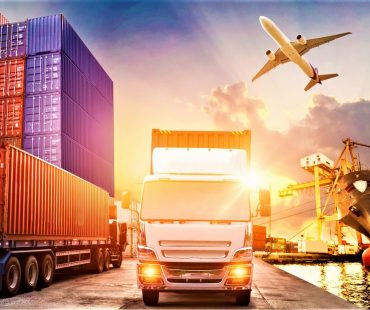 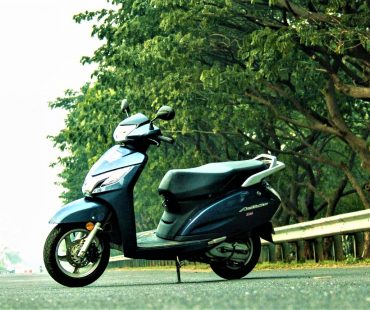 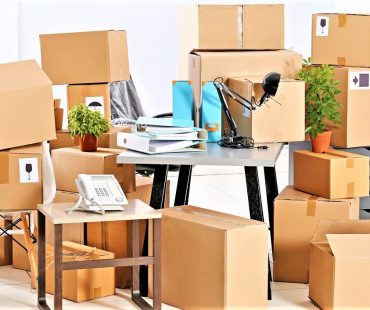 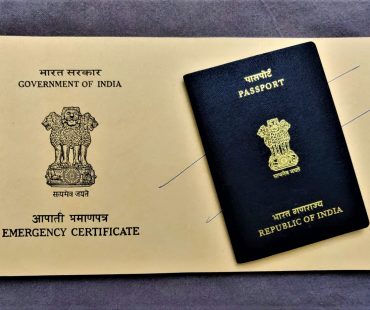 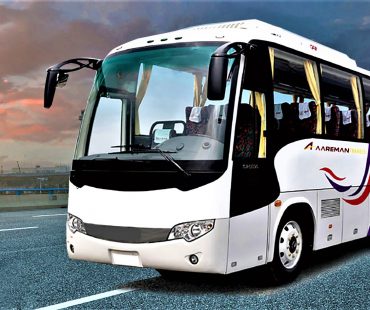 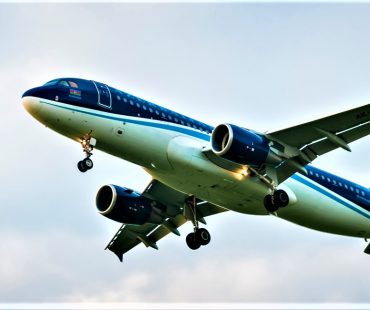