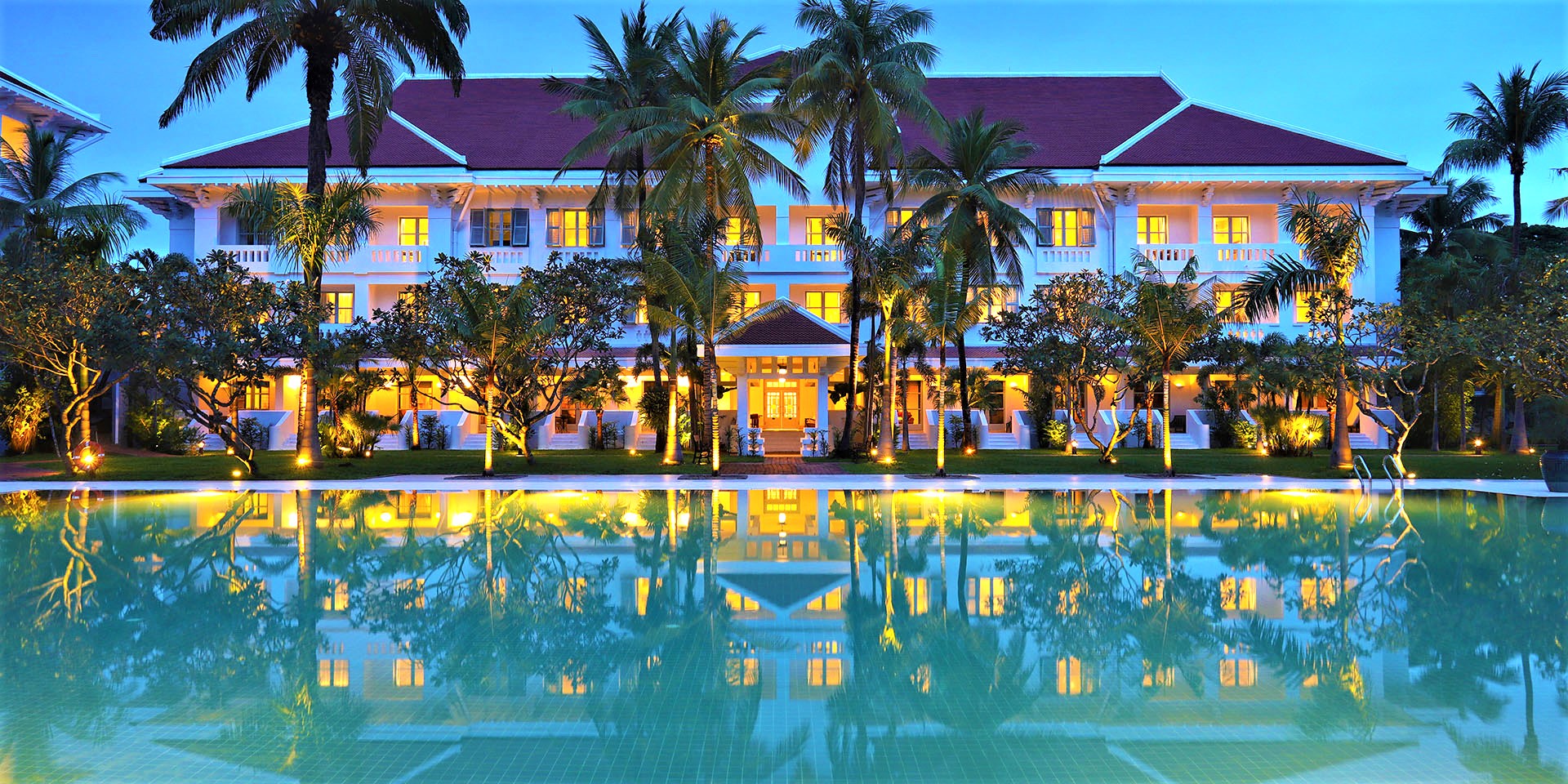 Experience the real serenity at the ultra-luxurious accommodation facility in Udaipur – Yes! You guessed it right. We are featuring the Raffles Hotels & Resort of Udaipur. This 101-room accommodation will be constructed on a 21-acre private island amidst Udai Sagar Lake and is expected to open by mid-2021.

Often referred as the “Venice of the East”, Udaipur is located in the western part of Rajasthan, which is famous for rich cultural heritage, lakes, temples, and not to forget luxurious palaces. Raffles Udaipur is going to be one of its kind 5 star hotel in Rajasthan that is in the lap of picturesque Udai Sagar Lake and features luxurious suites, famous Raffles Long Bar and Writers Bar, 1100sqm Raffles Spa, a rooftop restaurant, swimming pool, and sprawling gardens. With such an exotic ingredient of the hotel, spectacular vistas of the lake, hillside and a 400-year-old temple in the neighbourhood will add to its charm to be one of the most distinguished hotels of India.

Raffles Hotels & Resorts has an exemplary history dating back to 1887 when the first Raffles hotel opened in Singapore. By 1915, the world’s first Singapore Sling was slung and today, the iconic brand continues to set the high standards for luxury hospitality with a precisely chosen distinguished addresses around the world. Referred to havens for royalty, film stars, writers and artists, Raffles locations appeal to global travellers who are keen towards a royal and luxurious hotel experiences for the stay during the holidays or business meets. The best part for Raffles is each hotel is a venerated oasis to pamper, privilege, enchant travellers with life-long experiences and service that is both gracious and intuitive. It has been surveyed that guests choose Raffles not for the compelling mix of culture, beauty, and gentle touch that surrounds them, but for the extraordinary way Raffles make every guest feel at home with comfort. A bond that Raffles makes where tourists arrive as guests and leave being friends and family.

About the First Raffles Udaipur Hotel

The Raffles will be set up in Udaipur, one of the historic and most romantic cities in India. The hotel is set on one of the five prominent lakes of Udaipur with 101 lake-facing rooms, each with private pools, surrounded by spectacular hills, view of the 400-year-old temple in the background. The hotel will provide a rare and authentic experience of one of India’s most scenic destinations, an oasis for travellers and located at just 15-20-minute drive from the Udaipur’s Maharana Pratap Airport, followed by a super exciting boat ride.

Raffles among the other 5 star hotels in Rajasthan, Udaipur is going to be most signature with all major attractions and the airport just at a hand’s reach. Rajasthan’s rich heritage, tradition and its spectacular palaces and forts makes it the perfect venue for the Raffles. Udaipur is a natural extension of its proximity and has an upper hand to the rest of the tourist places nearby. On top of this Udaipur is renowned for the highest levels of luxury, making Raffles a perfect fit. Rajasthan and Raffles represent a perfect confluence of adventure, luxury, gastronomy, and discovery.

Being one of the top 3 luxury hotel brands globally, Udaipur will play host to India’s first uber-luxury hotel. Accor group is planning to open 2 Raffles hotel and resort in Rajasthan with the first starting in Udaipur and second planned for Jaipur. The hotel is expected to start functioning towards mid-2020. The second property of Raffles in India will open in Jaipur in 2022 according to Accor’s global chairman and CEO Sebastien Bazin.

The Raffles Jaipur and Raffles Udaipur sign off marks a historic moment for Accor group in India which will certainly add a plus point to tourism in India,” said Jean-Michel Cassé, a chief operating officer for India and South Asia at Accor. An increasing demand for luxury travel in India is what Accor group is looking to expand renowned portfolio of luxury brands. The addition of the iconic Raffles brand signals a new era for our group.

Just like the Taj Lake Palace on Lake Pichola, the Raffles Udaipur will be an oasis on Udai Sagar Lake to the east of Udaipur – known for picturesque lakes, including Fatehsagar, Jaisamand, and the much less visited Badi.

Are you planning to swtich to Raffles? OR you want to start your career with Raffles? – Please stay tuned with below link for latest update their career / job releases

What is Raffles Udaipur address?

How to make bookings at Raffles Udaipur?

You can make your bookings at Raffles by visiting the official website or by giving a call on +912942779000 or by filling a contact form over here: https://www.raffles.com/reservations/check-availability/

Raffles Udaipur is set to open in the year 2021 (mostly in August 2021), however, the dates are not yet confirmed. 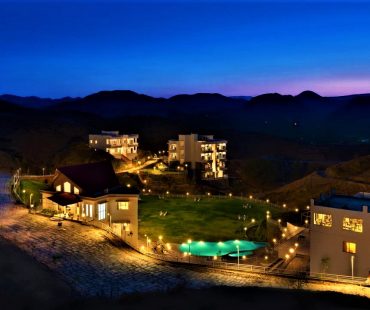 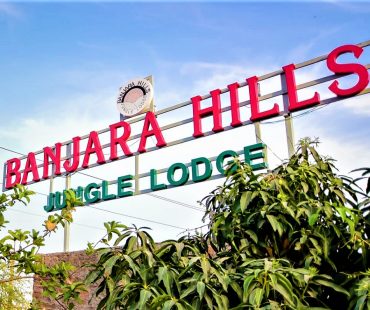 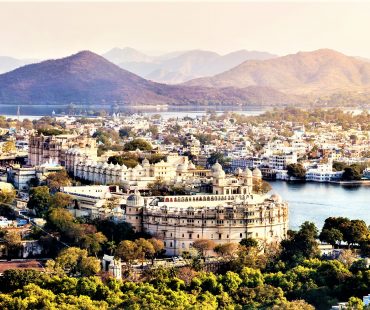 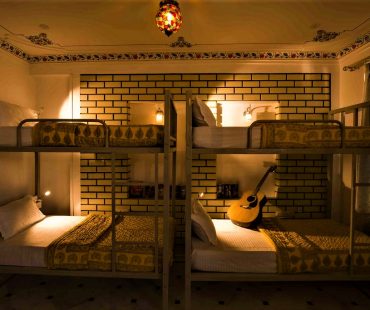 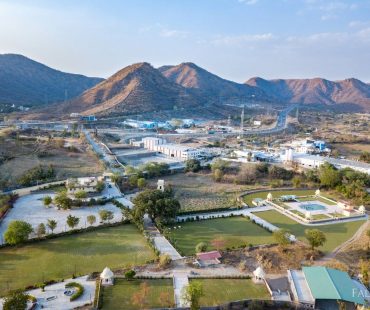 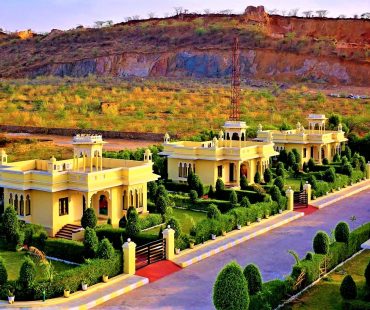 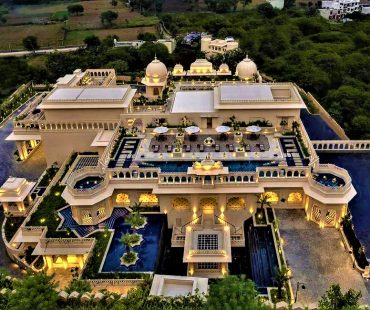 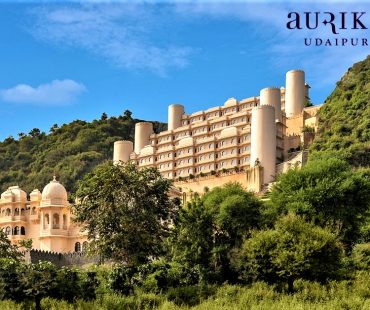 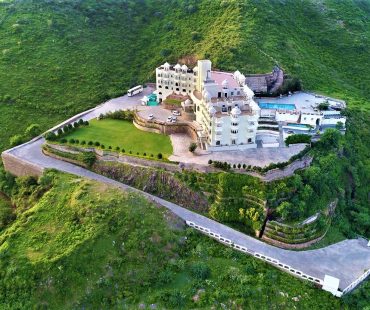 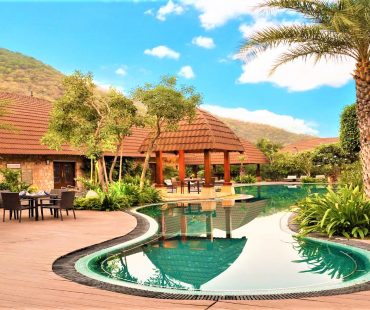 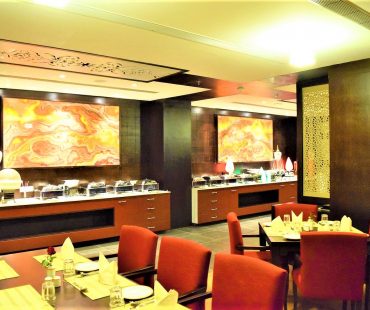 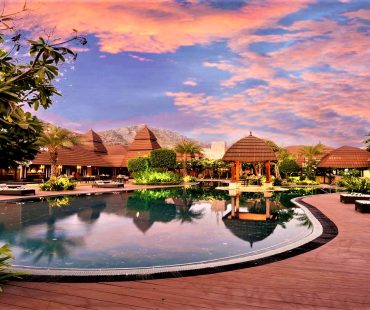 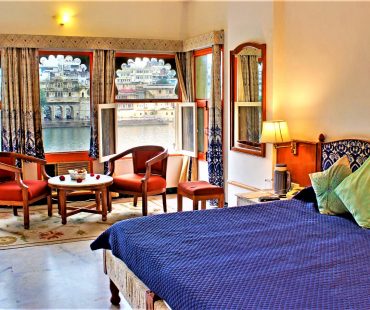 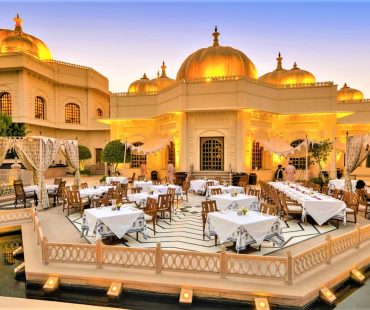 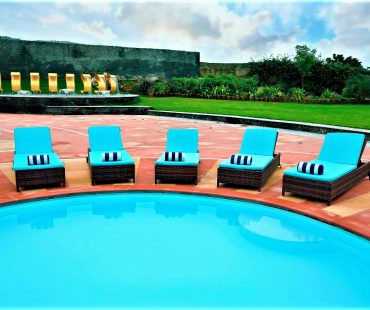 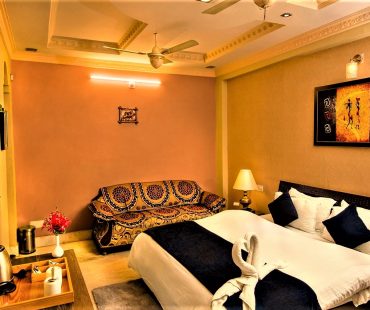 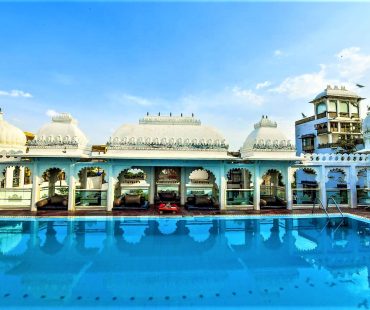 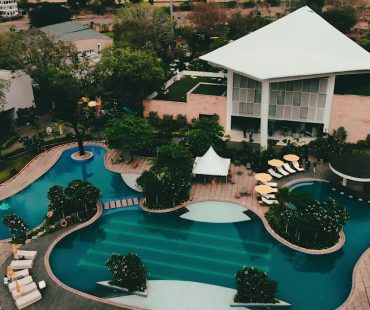 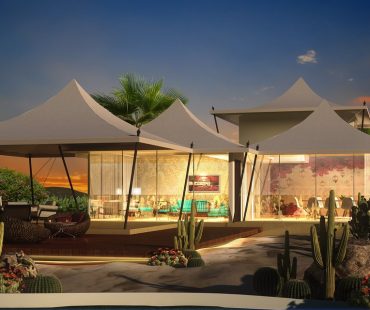 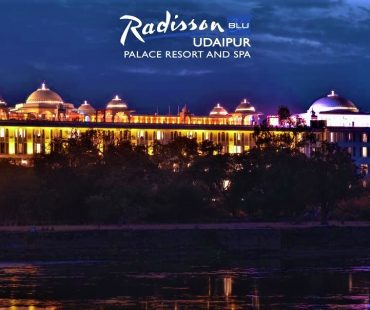 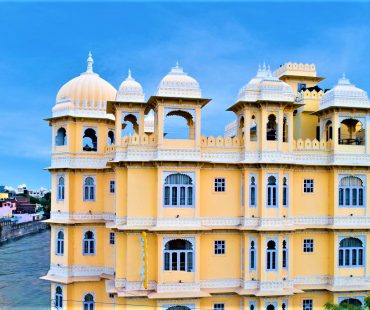 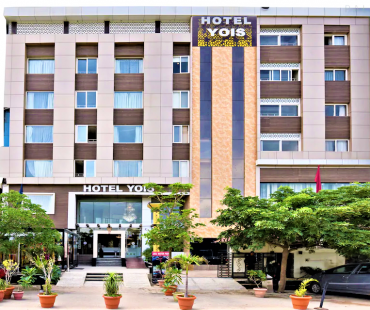 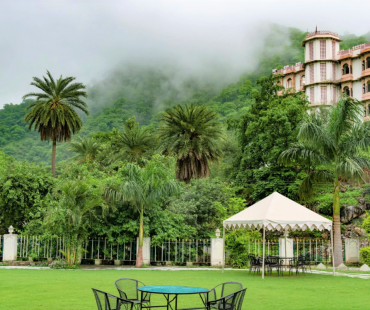